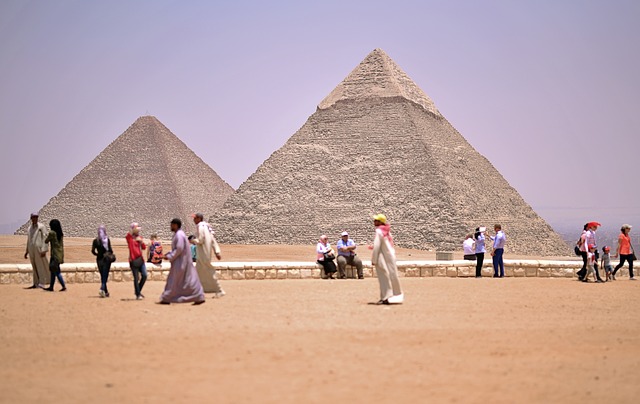 Steeped in History: 5 Sights You Won’t Want to Miss in Cairo

Have you ever been blown away by a documentary or photograph of a historical site? Have you imagined the awe you’d feel seeing it in person? Seeing is usually believing, but it’ll take a few minutes to process what there is to see in Cairo, the capital of Egypt.

Not only is this a modern metropolitan area – the largest in the Middle East – but an area where you can get a glimpse of history’s most famous ancient civilization. Here are five places to keep on your list as you book your trip.

Naturally, you have to follow the crowds that flock to the most notorious of the Seven Wonders of the World. The three largest pyramids here have endured for more than 4,000 years. Laying at their feet are additional, smaller pyramids housing the tombs of ancient queens. Adjacent to the Great Pyramid of Khufu you can find a museum featuring a more recently excavated boat.

Take a taxi from the Renaissance Cairo Mirage City Hotel and find your way onto a tour of Islamic Cairo. You’ll want to spend at least an entire day in southern Cairo examining the finest example of Egypt’s Islamic heritage. Gorgeous 13th century mosques and ancient monuments adorn the busy streets, where visitors who only expected to visit the pyramids are stunned by the cultural value and singularly spectacular architecture to be found here. Cap off the day at one of the area’s many fine restaurants. 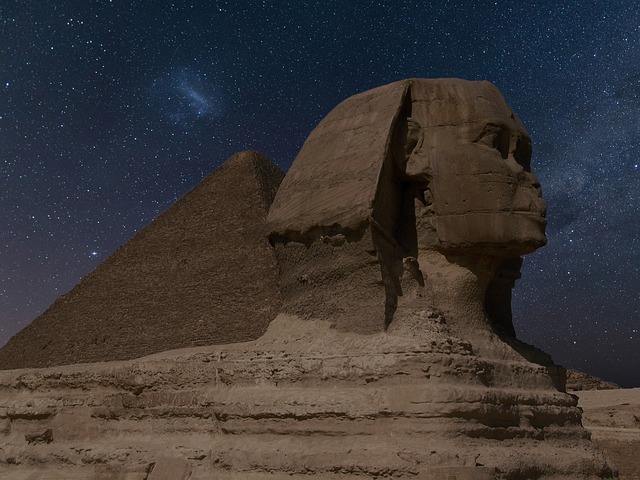 While you’re visiting the Pyramids of Giza, be sure to swing by and have your photo taken in front of the Sphinx, the oldest sculpture in the world. The mythical hybrid creature has been guarding Giza for many thousands of years, and at nearly 70 feet high and 241 feet long, is also the largest monolith statue on the face of the planet.

To spend a day wandering around Islamic Cairo is one thing, while reserving an entirely separate day to examine the Salah El-Din Citadel is another. This more than one thousand-year-old fortress has evolved over the centuries, but was most notably known to have served as protection for Cairo’s rulers during the Christian Crusades. The Citadel includes multiple palaces and mosques of its own within, as well as several museums and can’t-miss views of the city. 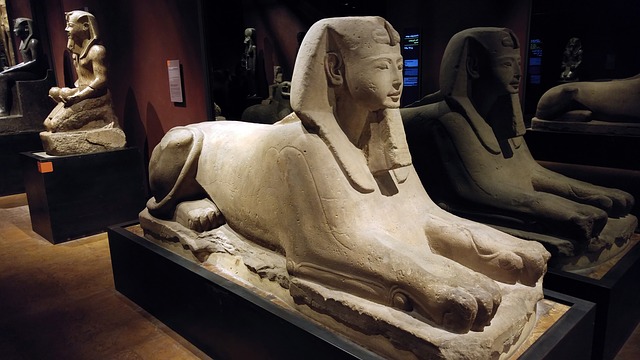 Visiting the Great Pyramids and the Sphinx can be overwhelming, to say the least. Therefore, it’s important to get a closer look at some of the more than 100,000 artifacts on display at the Egyptian Museum in downtown Cairo. Glimpse King Tut’s golden mask, and pay a little extra to visit the Hall of Royal Mummies. It’s as close as one could get to meeting Ramses I, the founding pharaoh of the 19th dynasty.

When you think of your society’s culture, how far back does your mind travel? Broaden your historical perspective and make memories you’ll keep forever in the city of Cairo. With an unparalleled number of historical monuments, sites, and artifacts, it’s the gold standard in trips that are educationally satisfying, culturally rewarding, and tons of great fun.

London A Wonderland For Travelers

Published in Adventure and Egypt